Skip to content Skip to sidebar Skip to footer
London

The must-try restaurants & Best places to eat in London 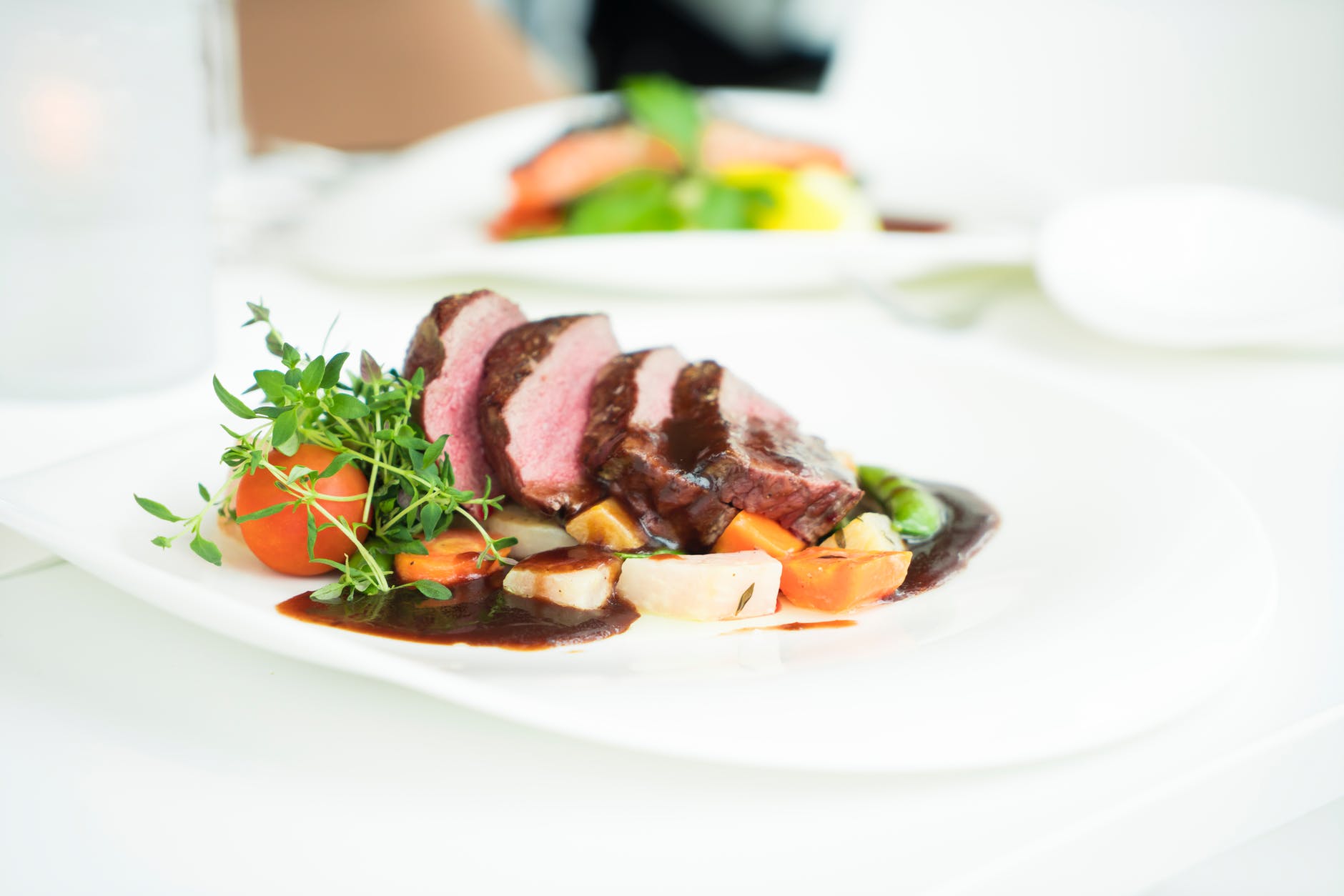 Looking for a perfect dining spot in the capital like London is never easy as there are so many restaurants and cafes as options. While visiting London attractions and wandering in the streets of the city, you would want to grab the best slices from the top London restaurants. First of all, you have to give a thought to your choices in food, then the second thing you consider is the location and then the environment you want to be in. Following are some top and the best restaurants in London, the UK which have one of the best ratings on Google itself. These restaurants are the most recommended ones by tourists and regular customers.

Timings: Le Gavroche is open from Tuesday-Saturday from 17:00 – 21:15 for dinner and closed for lunches, on all Mondays, Sundays and UK bank holidays.

Portland is a fine Modern European restaurant located at Great Portland St, London. The restaurant was opened in January 2015 and got a Michelin star later that year. Portland restaurant is considered as one of the best contemporary examples of fine dining in London because of its fine produce cooked with precision and a great level of technique. The restaurant offers an A La Carte Menu and a Tasting Menu. A La Carte menu costs £45 for 3 courses at lunch and £69 for 3 courses at dinner.

The restaurant was opened in 1995 and endows fine wines and High-end Modern French dining.  The restaurant is dedicated to providing a relaxed, informal yet thoroughly professionally orchestrated environment with the best food and drink to its customers. Chez Bruce has collected many of the prestigious awards and industry gongs.

Timings: The restaurant is open from 12:00 pm to 2 pm from Tuesday to Friday. Opening timings for Saturdays are 12 pm to 2 pm and it opens on Sunday from 12 pm to 3 pm.

Located in Commercial St, London, this restaurant is popular for steak and seafood. The restaurant was opened in 2006 and the steak here is much recommended by their customers.

Moro is located in Exmouth Market, London and this Spanish restaurant was opened in 1997. The eatery quickly got established and became an important part of the close-knit culinary community of Exmouth Market. It is owned by a couple, Samuel & Samantha Clark, who later opened Morito (a popular tapas bar) right next to Moro in 2010. According to tourists and its customers, Moro is also one of the best restaurants in London that serves delicious food with relaxed vibes in a great environment.

The restaurant is known as one of the most romantic Modern British restaurants in London. Bateaux London provides a unique must-do dining cruise experience on the River Thames from its Two Glass rooms, two vessels and 1 river room. In the restaurant, you enjoy the fresh delicious food & drinks, upbeat live entertainment, and exclusive views of the capital of the UK. Dining in Bateaux London gives travellers magnificent memories. The cruise restaurant is located on Embankment Pier at Victoria Embankment and offers a great outdoor experience thru its observation deck of 250 square meters which is the largest on the river.

Inspired by Latin American cuisine, the restaurant is situated in the heart of Mayfair on Berkeley Square in London. AMAZÓNICO in London was the first restaurant opened by the couple Sandro Silva and Marta Seco, outside Spain. As the name suggests, the theme of the restaurant is inspired by rainforest lush greenery. Lázaro Rosa-Violan, an internationally renowned artist, has designed this theme-based restaurant.

By combining the flavours from different Amazon and Asian countries, AMAZÓNICO provides Peruvian sushi to the freshest raw seafood. By using the traditional and cutting-edge techniques, chefs at AMAZÓNICO serve carefully sourced grilled meats and fish to make you feel in Latin America.

Timings: Amazonico serves its taste from lunch until late. From Monday to Wednesday, the opening hours of the restaurant are 12 pm to 1 am. On Thursdays, it is open from 12 pm to 3 am. Fridays and Saturdays’ timings are from 12 pm to 2 am and on Sundays, they serve from 12 pm to 12 am.